It’s that time of year again! A moment of retrospection as we look at the most popular posts on Fear of Landing in 2015.

Number 10: The teenager who flew to Moscow

28 years ago, on the 28th May 1987, a 19-year old German flew a Cessna 172 to Moscow, taxi-ing straight into the Red Square.
At the time, the airspace around the Soviet Union was closed and fiercely protected. Just four years earlier, Korean Air Lines flight 007 was shot down by a Soviet Su-15 interceptor. The commercial flight departed Anchorage, Alaska normally but about ten minutes after take-off, it deviated to the north of its assigned route and maintained that heading for the next five hours, leading it on a course heading for the Soviet island of Sakhalin.

I’m always pleased to see the historical posts hit the top ten, it makes me feel like the website is maybe even educational or summat. 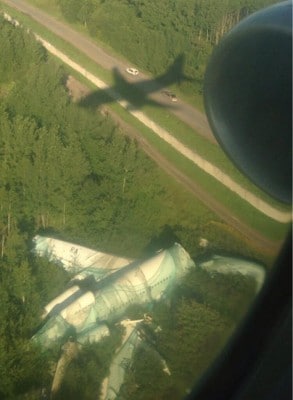 Poor Moscow, showing up twice in one top ten. This post only came about because I was intrigued by a photograph – which is a common refrain in the top ten this year.

Number 8: The Amazing Story of the B-17 Flying Fortress 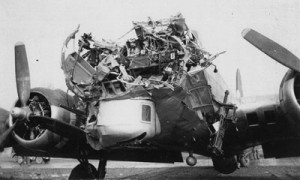 “They’re 20 minutes early. Can’t be the 398th.”
They could hear it before they could see it! Something was coming home. But what?
All eyes turned toward the northeast, aligning with the main runway, each ground guy and stood-down airman straining to make out this “wail of a Banshee,” as one called it.
Not like a single B-17 with its characteristic deep roar of the engines blended with four thrashing propellers. This was a howl! Like a powerful wind blowing into a huge whistle.
Then it came into view. It WAS a B-17!

I posted this in 2011, with kind permission from friends of the 398th. It makes me happy that it is still one of my most popular posts. 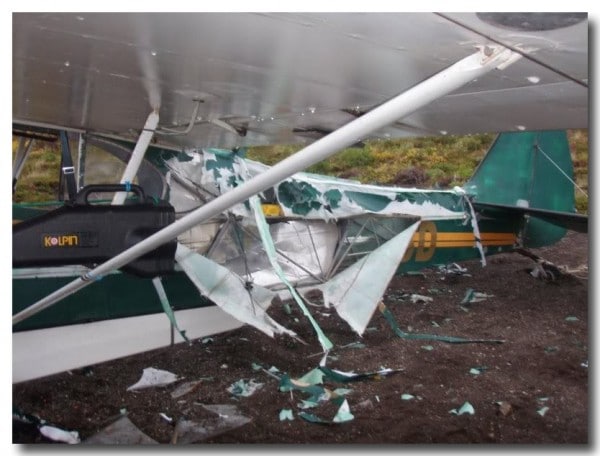 So, the story goes that the Alaskan pilot had 2 new tires, three cases of speed tape and several rolls of cellophane delivered to the site and promptly repaired his plane so that he could fly it home.

This has been in the top ten every year since I posted it in 2009. The whole story is worth reading in Alaska Dispatch.

Number 6: Just a little slip: a tragedy of errors for G-EUOE 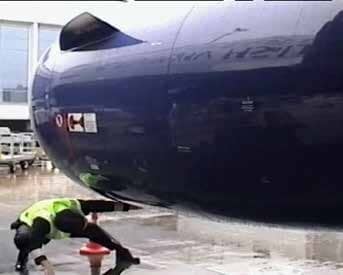 Two British Airways technicians were working the short haul line maintenance shift at Terminal 5 from 18:45 to 06:45. The two technicians were assigned six aircraft. Each aircraft required a Daily Check and two of them required Weekly Checks: Airbus A319 G-EUOE and Airbus A321 G-EUXI. As a part of these checks, the technicians would determine what “defect rectifications” were required and carry them out.

I knew very little about this accident when I started out but I was amazed as I went through the investigation report. It seems like many of you were amazed too.

Number 5: A Door Flew Off the Aircraft 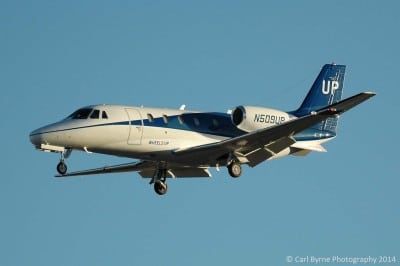 I got a lot of flak on this one for judging the controller. I understood that she couldn’t give him vectors but in my opinion, she added to his stress. Many felt that I was unfair — which is entirely likely, as I’m blatantly biased towards the pilot’s point of view!

According to recorded data, at about 0957 while the airplane was still on the ramp in Bagram, the captain was made aware of a broken strap found by one of the other crewmembers, and the cockpit crew had a discussion about a possible shift of the cargo load during landing in Bagram. There was additional discussion on re-securing the load prior to departure.

I wrote up what was known after the NTSB released the factual information from their ongoing investigation.

The NTSB has now completed the final report; however I can’t find it in a linkable form. The PDF says:

The Safety Board’s full report is available at http://www.ntsb.gov/investigations/AccidentReports/Pages/aviation.aspx.

Unfortunately the location listed has 480 accidents which you have to wade through ten pages at a time and AAR-15/01 does not appear to be there.

If you can work out a way to navigate the NTSB site since the latest redesign, please let me know! 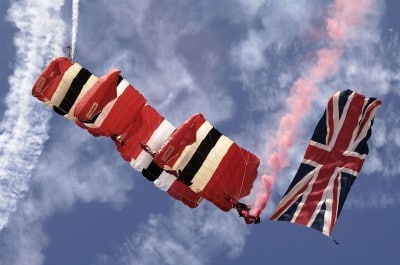 It’s nice to know your sense of humour is as warped as mine is.

Number 2: The Story Behind an Unbelievable Photograph 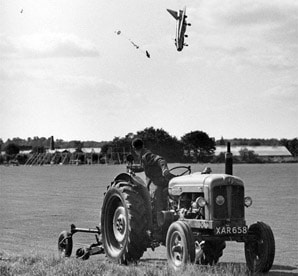 Jim Meads is the man who took the picture. He was a professional photographer who lived near the airfield, next door to de Havilland test pilot Bob Sowray.
So, the story goes: Bob Sowray mentioned to Jim Meads that he was going to fly the Lightning that day. When Meads took his kids for a walk, he took his camera along, hoping to get a shot of the plane.

Originally posted in 2013, this page has become the general source for people wondering what on earth was going on in this photograph. Another case where my personal curiosity turned out to be shared by a large number of people.

I’m still not sure what to think. I have to concede that it flies but I’m really not sure what to class the contraption as. A rocket-copter? One YouTube commenter calls it an orbital launch vehicle with an in-built centrifugation system which sounds a bit more serious than it looks. Or could this be the future of manned space flight?

I almost didn’t post this one, because it certainly isn’t about aircraft or really aviation as we know it. I’m glad I did, though, because clearly you all found the video as intriguing as I did.

There’s a lot of variety in the most popular posts of 2015, which is a good thing, because it means I can keep writing about weird things without worrying about boring you! I’m a little surprised that there’s so few accident analyses, but I think they are more detailed and thus a bit long for some readers, perhaps.

If you care to take a moment, I’d love to hear about your favourite post or even just your favourite category of posts. I try to do a mix of avation analysis, news, history and fun but I’m never quite sure if I’ve got the balance right. Let me know!

And I’m looking forward to spending 2016 with you all; hopefully the year will be full of near misses and happy endings.

Leave a Reply to maidbloke