A Door Flew Off the Aircraft

Take a listen to the audio from this business jet at 2,000 feet when the door swung open. The recording is from liveATC.net and was edited and subtitled by Victor of VASAviation.

Wheels Up is a membership-based private aviation company which offers a pay-as-you-fly aviation service to its members using a fleet of King Air 350i and Citation Excel/XLS aircraft.

On the 6th of August, N509UP, a Citation Excel/XLS, departed San Francisco airport with five passengers on board for a trip to Drummond Island Airport in Michigan. They were climbing to 2,000 feet when the door swung open.

The pilot immediately declared an emergency and requested to return to San Francisco.

This makes sense under normal circumstances but not in a declared emergency where the aircraft is struggling to remain airborne.

And yet, every time he explains that he can’t climb, she asks again if he’s able to maintain his own terrain/obstruction clearance. She clearly struggles to work out what she should do if he can’t climb to her Minimum Vectoring Altitude. But that’s not the bit that made me choke.

Lima will be the most recent information on the ATIS, the letter is changed with every update so that ATC can be clear on what information the pilot has received.

The ATIS (Automatic Terminal Information Service) is a recording of airport information offered to inbound pilots who have enough time to dial in the frequency and have a listen. It is not a part of any emergency procedure in the world.

She probably said it out of habit but I really felt sorry for the pilot as his frustration peaks. He’s got his hands full trying to keep the aircraft in the air and he really isn’t getting good support from the controller, who needs to stop asking questions and just help get him safely over terrain and back to the airport. 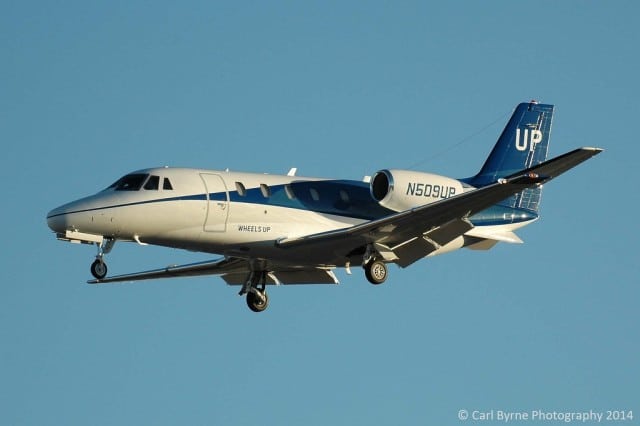 To be fair though, it seems like it’s pretty hard to freak out this pilot.

I’ve done a number of flights in the back of a Citation small jet and I can tell you, I would definitely be pretty upset.

On the other hand, the relief in the controller’s voice when he says he’s visual with the runway is a joy to hear. Operations and San Francisco Tower jump in — and to top it all off, the Tower controller gets a bit stressed when they can’t see all three wheels down. It sounds like he saw the hanging door which confused him.

The pilot came down safely and shut down the aircraft as quickly as he could so as to evacuate the stressed passengers. Another happy ending but wow, was that stressful to listen to!