Six Exclamations You Never Want to Hear in the Cockpit

Southwest Flight 812 was climbing through 34,000 feet when there was the sound of an explosion and the oxygen masks dropped. The pilots, recognising a rapid decompression, immediately began a descent. A 5-foot by 1-foot (152cm by 30cm) tear in the fuselage skin opened the aircraft right up and the flight crew had no idea what was happening in the back. As they descended, they declared an emergency with the chilling words, “We’ve lost the cabin.” 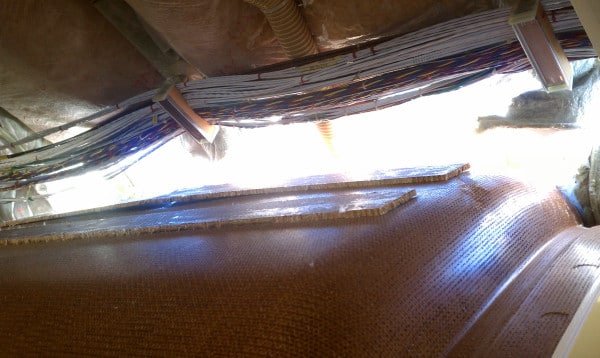 The flight crew informed ATC that they were descending to ten thousand feet immediately and the controller correctly contacted the next sector on their behalf to pass on the situation.

I should bloody well hope so.

The final report has yet to be released but you can read my post written at the time here: We’ve Lost the Cabin: Southwest Flight 812. The preliminary report is here: Accident Investigations – NTSB – Rapid Decompression Due to Fuselage Rupture

To be fair, Dublin is a pretty confusing airport and it isn’t hard to get lost. The Monarch Airbus was running late and took a wrong turn. It might have been forgiven, if the flight crew hadn’t become completely disoriented and managed to blunder into the active runway. A Ryanair 737 had just commenced its take-off run when the Monarch flight began to cross on the far end. 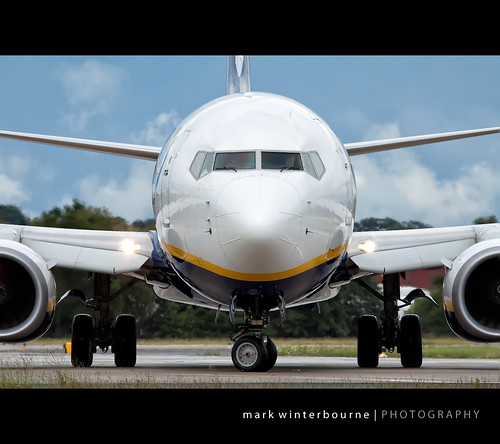 The recording on the Ryanair CVR is of everyone talking at once:

The Ryanair Captain initiated a high speed rejected take-off at 124 knots. By the time the Air Traffic Controller realised what was happening and shouted at the Ryanair to stop, the First Officer responded, we’re stopped.

The Ryanair flight returned to the stand to have its brakes inspected. Meanwhile, the Monarch flight continued on its way, taking off three minutes later. That’s probably the first time ever I’ve felt sorry for a Ryanair flight for being late.

You can read the full analysis of the incident here: Runway Incursion at Dublin

The Gulfstream III was cleared for a visual approach into Aspen but it was getting late and the weather wasn’t all it could be. The Captain said they’d try one approach and if they didn’t nail it, they would divert. But the aircraft was a private hire and the client was not impressed that they might not make the destination. Under pressure, the Captain and First Officer said they’d do their best, even while they watched the aircraft in front call missed approaches because they couldn’t see the runway. 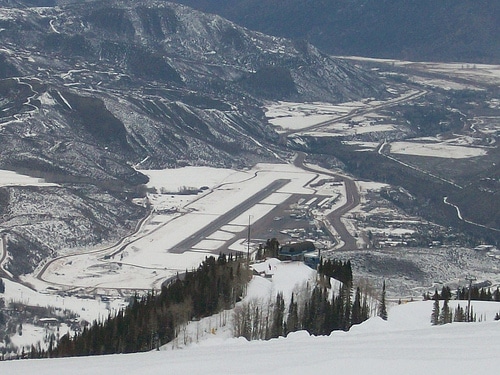 “Remember that crazy guy,” says the First Officer, “in that Lear[jet] when we were … on the ground in Aspen last time and he [stated that he could] see the airport but he couldn’t see it?”

We’ll never know if the Captain remembered that crazy guy or not but the Captain proceeded to do exactly the same thing, heading away from the airport, which he thought was on his right. 12 minutes later, less than 500 feet over the ground, the aircraft did a sudden steep left turn, the first sign that he’d actually seen the runway. It was too late. The aircraft hit the ground at a 40° bank and the engines on full power and crushed up like an accordion.

This accident is covered in detail in my book, Why Planes Crash: 2001.

In 1972, Eastern Air Lines Flight 401 crashed into the Florida Everglades on approach to Miami. When they lowered the landing gear, the indicator didn’t come on for the nose wheel. The flight crew investigated the problem as the jet circled west over the Everglades at 2,000 feet. The Captain, First Officer, and Second Officer all focused on the problem, and a maintenance engineer on the flight joined them – and not a single one was watching the flight instruments. The Captain accidentally leaned against the yoke and the aircraft entered a slow descent. 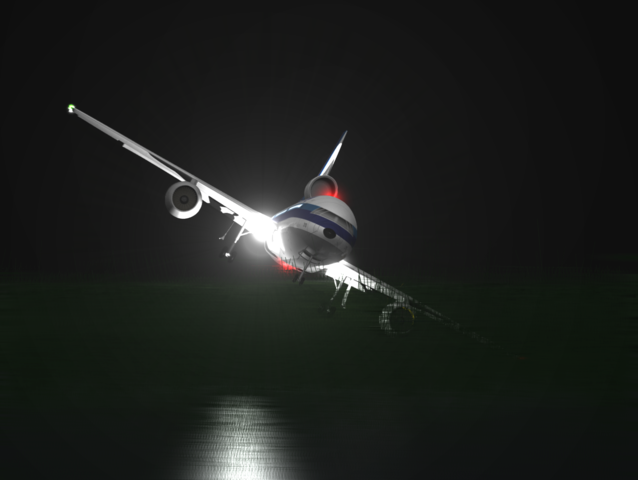 There was nothing wrong with the nose gear. A $12 lightbulb in the control panel had burnt out. The First Officer’s final words were, “We’re still at 2,000 feet, right?” as the left wing hit the ground.

You can read the details of the accident here: Eastern Air Lines Flight 401

A ferry flight and the crew were bored. So for a laugh, the pilots decided to find out how high the CRJ-200 could go.

They had to force it to keep climbing and pulled back hard at full power, stressing the engines. The aircraft slowly lumbered up into the thin air to FL410 (41,000 feet). 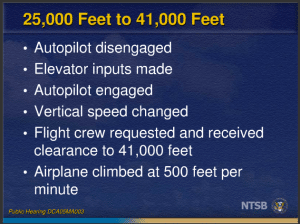 After the pilots overrode the anti-stall devices for the fourth time to keep the aircraft up there, both engines flamed out and the aircraft stalled. They tried to jumpstart the engines as they called ATC, declaring initially a single engine failure. Eventually they realised they weren’t going to get the engines running and admitted both engines were out. The crew tried to glide it into Jefferson City airport but the CRJ-200, at that moment with the aerodynamics of a brick, crashed 2 1/2 miles short of the runway.

The full report is here: Accident Investigations – NTSB – Crash of Pinnacle Airlines Flight 3701 and I’ll be covering this incident in the fourth book of the Why Planes Crash series.

1. Have You Ever Done a Barrel Roll in the Dark?

The ferry pilots of a Cessna Citation private jet were also probably just bored. It was a routine ferry flight from the Czech Republic to Sweden. Eleven minutes into the night flight, the aircraft disappeared from radar. It was a mystery — until the investigators listened to the Cockpit Voice Recorder. The two pilots started talking about barrel rolls – turning the plane into a horizontal corkscrew – and discussed whether either had ever tried one at night. The last clear decision was to try it and see. What’s the worst that could happen? They lost control and the aircraft plunged 20,000 feet into the forest before either of them had the chance to say “That was a really stupid idea.” 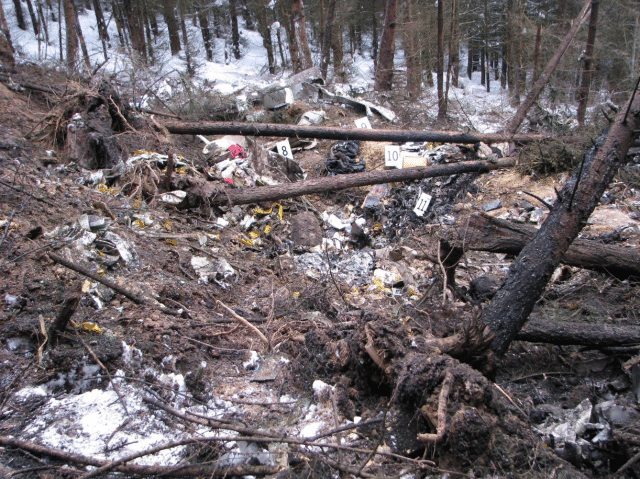 There’s a full blog post about the accident and German preliminary report here: Can a Citation Do Belly Rolls in the Dark?

Top tip for pilots: When you are having a laugh in the cockpit, think about how it is going to sound in the accident report.

If you don’t have an e-book reader and would prefer the book in PDF format, just email me at [email protected] and we’ll work something out.