In a robot lab at TEDGlobal, Raffaello D’Andrea demos his flying quadcopters: robots that think like athletes, solving physical problems with algorithms that help them learn. In a series of nifty demos, D’Andrea show drones that play catch, balance and make decisions together — and watch out for an I-want-this-now demo of Kinect-controlled quads.

This got me thinking about uses for drones. I’ve always thought of them as military equipment. Although I’m intrigued by some of the possibilities, like these disguising surveillance drones to look like eagles, I didn’t really consider how they might fit into day-to-day life. Once I had a look around, though, I found a whole assortment of unexpected uses for drones. 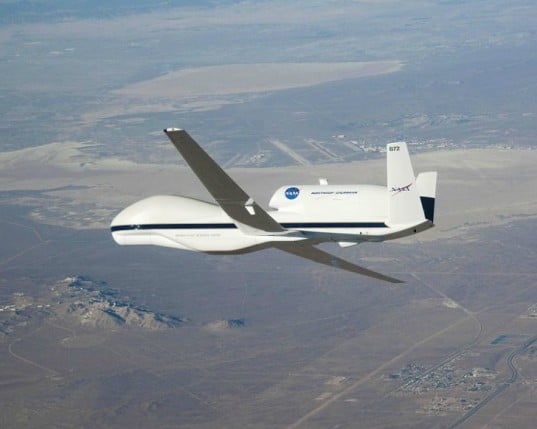 NASA have weather drones to study tropical storms and understand how hurricanes intensify.

Two of the original Global Hawks originally built for the military have been put into action for the job. These drones can fly for much longer periods than traditional research aircraft and at much greater altitudes – Global Hawks can spend up to 28 hours in the air at a time and reach altitudes twice that of a typical commercial airliner. The NASA research mission takes them over the Atlantic to study storms as they form and build, monitoring how they intensify.

Domino’s is already experimenting with drone delivery of pizzas, which I’m sorry, would just be amazing. Did I mention I live on the 22nd floor? Flying drone bringing my double pepperoni pizza through the kitchen window? Absolutely amazing!

In Kansas, they are using drones to monitor great expanses of crops, spotting infestations and disease early, some of which can be detected by drone better than with the naked eye.

K-State Salina’s proximity to accessible restricted airspace creates an ideal setting for learning to fly unmanned aircraft. The Smoky Hills Weapons Range gives students the ability to gain hands-on flight experience. K-State Salina is also one of only a few universities with authorization to fly UAVs in the National Airspace System.

There’s also a project in the UK collecting photographs and thermal imaging to look at the soil in vineyards and work out the optimum areas for grape growing. One the data is collected, it’s processed by a Geographical Information System (GIS).

BBC News – Cheers! How drones are helping the wine industry

“Apps have grown quite a lot,” said Prof Green.
“I tested some [GIS apps] recently on a Samsung Galaxy tablet and mobile – they worked well. You can walk around with a GIS on a handheld device and monitor air temperature, wind direction, put a soil moisture probe in the soil and upload the results.”

He also says that as the technology increases, there won’t be any need for soil sampling at all.

Delivering anything in a big city can be a nightmare during rush hour. Manayunk Cleaners have started using a drone for urgent deliveries. 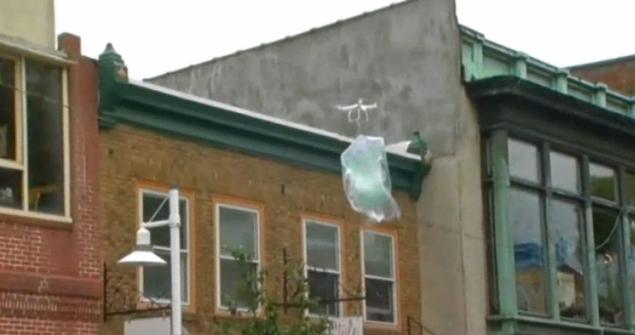 Laundered garments are being delivered directly to customers front doors in Philadelphia via an unmanned drone.

Grab Things and Take Them Away

I’m not altogether convinced that making drones with talons is altogether a good idea for the future of humanity, but I have to admit this video of one in action is breathtaking.

His aim is to allow a quad-rotor UAV to help out with tasks like bridge repair, pruning trees, fetching medication, using hand tools or even changing a light bulb. “A UAV with arms could perform the same tasks as a ground robot, but with a three-dimensional workspace,” Korpela told New Scientist.

A simple photography job for conservation that can save millions. The drones are programmed using a Google Maps interface and sent out to photograph nests. 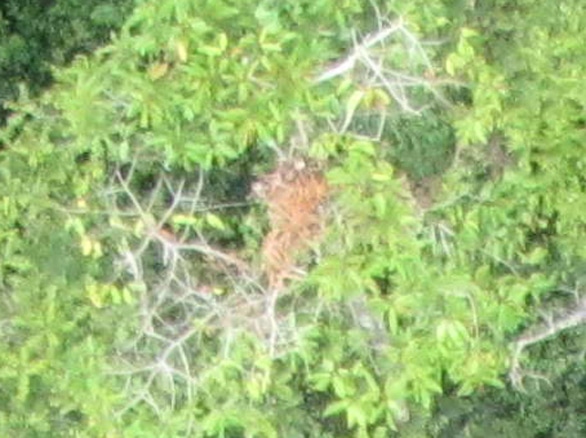 Conservation drones in the field: Lian Pin Koh at TEDGlobal 2013

Koh’s drones are now used in remote parts of the Indonesian rainforest to track orangutan nests and monitor the species population. Traditionally, orangutan monitoring happens on foot with binoculars, and in the past it has cost up to a quarter of a million dollars to estimate the size of the population in this region.

Koh and his team are also experimenting with thermal imaging cameras to detect poachers.

These clever drones use GPS tracking to deliver to festival goers who have smart phones. The drone will fly to the correct coordinates and eject a beer within a square meter of the person who holding the phone. 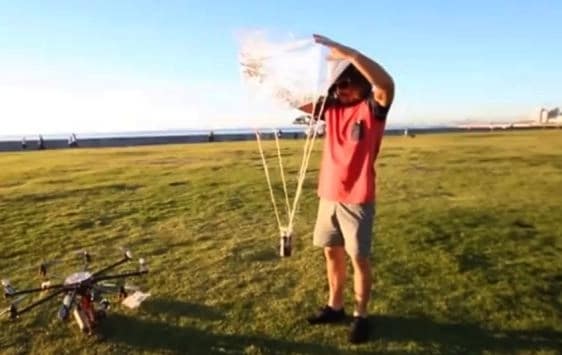 Are Beer Drones the Future of Music Festivals? | Billboard

Basically the OppiKoppi Festival is launching an app and when festival goers activate the app, they get the opportunity to order a free beer, which we will drop off by parachute using GPS coordinates and a drone.

Apparently the reason that they are dropping them from up high with parachutes is to avoid damage to the drone by drunken festival goers throwing beer bottles at it. That’s gratitude for you!

Finally, if all this has you feeling paranoid, there’s shiny and fashionable anti-drone wear on the market, designed to block drones from spying on you. 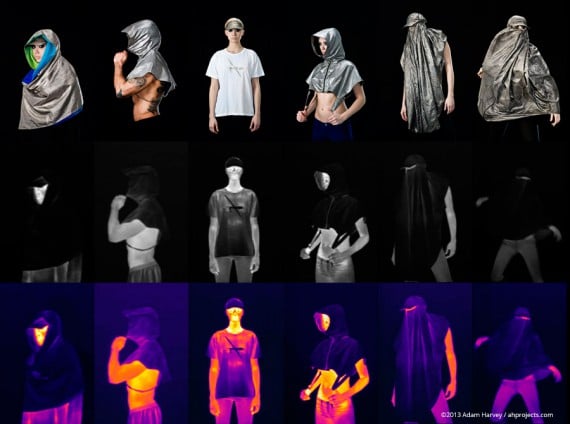 The ‘Anti-Drone’ garments are designed with a metallized fabric that protects against thermal imaging surveillance, a technology used widely by UAVs/drones. The enhanced garments are lightweight, breathable, and safe to wear. They work by using highly metallized fibers to reflect heat, thereby masking the wearer’s thermal signature.
Of the three ‘Anti-Drone’ pieces, two are inspired by Muslim dress: the burqa and the scarf. Conceptually, these garments align themselves with the rationale behind the traditional hijab and burqa: to act as “the veil which separates man or the world from God,” replacing God with drone.

Do you know of other, non-military uses of drones? Do drones entrance you or frighten you? Tell me in the comments!