This week, I have a great collection of articles for you to read, ranging from World War II to A.I. fighter pilots.

Surviving War’s End by Werner Schwantje is a great story expanded into Survivor on the Canadian site, Vintage Wings.

His name was Werner Schwantje, an elegant, well-turned out 70-something government lawyer with Revenue Canada. I had been expecting him to drop in and hand over a photo of himself to scan as a reference for a and ink and pencil illustration for the book (lead image to this story). I had grown up with stories of heroic RAF and RCAF pilots fighting the Nazis back to Berlin and Werner Schwantje would be the first German combat veteran I had ever met. I have to admit my expectations of what he would be like were coloured by a childhood filled with images of duel-scarred, grey-eyed, Ritterkreuz-wearing, cold killers flying mottled and ugly-beautiful Messerschmitts and Focke Wulfs. I would not have been surprised by a heel click, a monocle or a sneer. But Werner was none of that.

3,2,1…Now! in the NATS blog tells the story behind Heathrow’s parallel runway take-off with videos of the monitors and the views from Heathrow Tower. This is an interesting account from a side of aviation we don’t often get to experience. 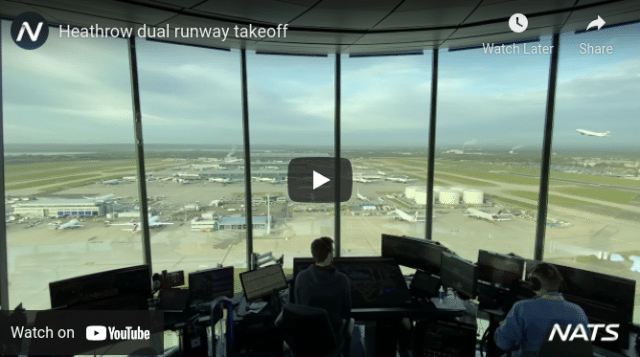 For us there were two priorities – making sure it could be done safety (which is always paramount) and working out how to do it in perfect sync, with both aircraft starting their roll down the runway and ‘rotating’ – i.e. lifting off – at the same time.

I love this story sent to me by Petrea: The Owners of a Brewery Put a Crashed Airplane on Display in Their New Portland Pub. Then the Air Force Came Looking for It. 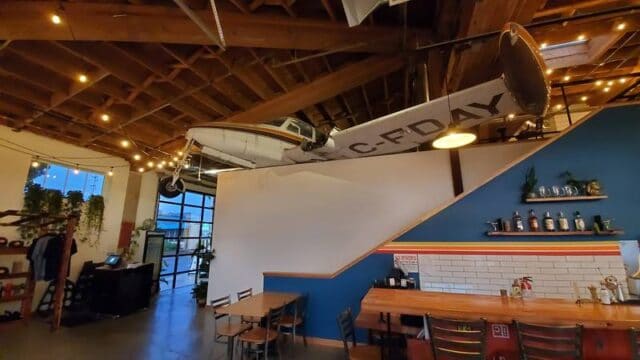 “We were all down in the office for our manager meeting,” says general manager Kyle Jensen, “and the bartender comes in and very timidly says, ‘Uh, there’s three guys from the Air Force here to see you.’”

The Rise of A.I. Fighter Pilots by Sue Halpern in The New Yorker explores a much more modern opportunity.

Algorithms are already good at flying planes. The first autopilot system, which involved connecting a gyroscope to the wings and tail of a plane, débuted in 1914, about a decade after the Wright brothers took flight. And a number of current military technologies, such as underwater mine detectors and laser-guided bombs, are autonomous once they are launched by humans. But few aspects of warfare are as complex as aerial combat. Paul Schifferle, the vice-president of flight research at Calspan, the company that’s modifying the L-39 for darpa, said, “The dogfight is probably the most dynamic flight profile in aviation, period.”

And thank you to Andrew for this one from Popular Mechanics: How I Restored a Legendary Wooden WWII Fighter Plane 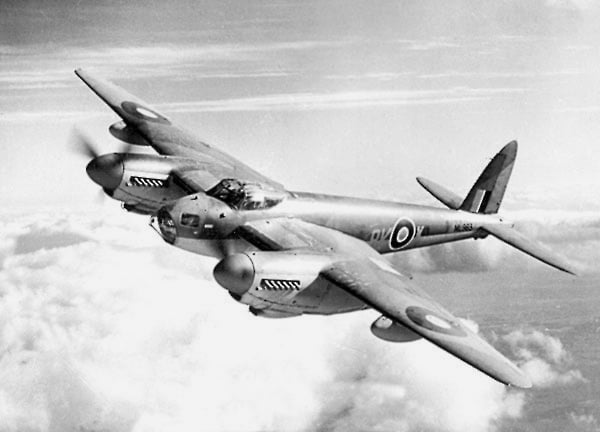 My friend, Glyn Powell, brought the original Mossie restoration project to life almost single-handedly. He spent years gathering Mosquito fragments, manuals, parts, and plans from all over the globe in hopes to one day resurrect his own. His main challenge was tracking down the Mossie’s unique laminated-plywood, tapered cigar-shaped fuselage molds. Almost all of the cumbersome and heavy molds disappeared or were destroyed after World War II. Glyn devoted all of his time—seven days a week for maybe 10 years—to scouring the world for the drawings he needed to build the mold.

I’m collecting questions for the next edition of Questions and Answers so if there’s a question that has been bothering you, please don’t be shy! You can use the contact form or email me if you would prefer not to post it as a comment.

I hope you’ve enjoyed the articles! If you know of other content that you think we would all enjoy, please leave a link* in the comments.

(*Note: if you leave three links or more, you’ll get tossed into the moderation queue. Be patient, I’ll publish the comment as soon as I see it.)