Eight Reasons Why I Need an Espresso Machine on my Desk

This morning, I wasn’t feeling very awake and thought I’d read through my aviation links and news while I woke up gently. Somehow today, though, the entire world seemed full of WTF…

1) I was reading this report and made it on to the next paragraph before my brain caught up and said Wait, what?

During a telephone conversation with an employee at the maintenance facility, the pilot/owner reported that he was new to the airplane, which he had purchased about 6 weeks earlier, after it had not been flown for about 3 years.

The airplane departed from runway 23, a 4,301-foot-long, asphalt runway.

The passenger reported that there were no problems with the airplane’s takeoff roll and initial climb. As the pilot turned crosswind, the engine suddenly quit. His next recollection was rolling on the floor of a supermarket.

2) This FAA training video against hand-propping must made my head spin (no gore, although the pilot looks pretty beaten up by the end)

While helping his father set up a garage sale last month, Robbie Love of East Grand Forks, Minnesota, decided to use the opportunity to put his 1946 Cessna 140 up for grabs. He put an ad in the local newspaper to draw attention to the event, listing “tools, household items and a Cessna 140 airplane,” among the products for sale.

4) I just don’t even have words for this one.

5) I thought it was a horror film thing but it turns out that Hummingbird Hawk-Moths are real. I really am not convinced that things like this should be allowed to exist (but I would totally fly a plane called a Hawk-Moth). 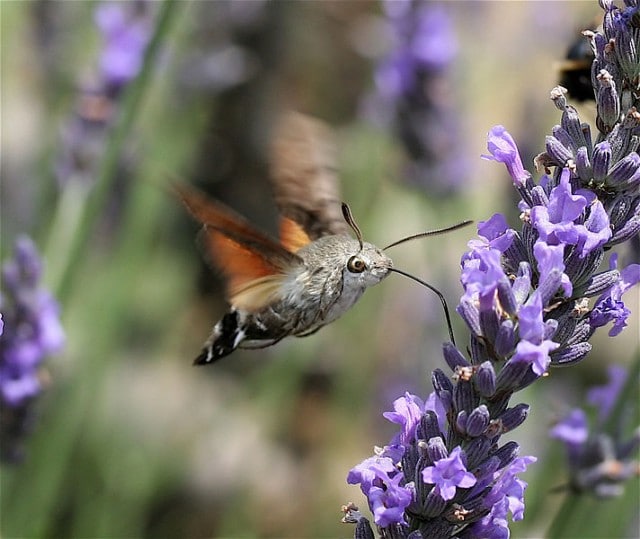 This is just plain crazy.

7) This is also crazy. He appears to have simply decided to find out what it would be like to land on a cargo ship.

With footage of six cameras including inside the aircraft. Whilst filming how a small aircraft does aerial photography at sea, the “just in case something goes wrong” flat area for emergency landings just looks too good, so I cannot restrain myself and get away with landing on the moving ship.

Tom and Aalbert save the day by courageously helping me to take off. What is misleading is that control is perfect at several metres above the deck but as soon as you get a metre or two above the deck to land 1) there is curlover turbulence coming off the bow and sides 2) you have only some visual reference like the mast in front.

I won’t do it again.

8) And finally, in the most astounding display of bad taste ever, Motor Sich have used a video of a helicopter being shot down in Syria as an advertisment…

I’m sure you’ll forgive me for shutting down my web browser and spending the rest of the day staring out at the sky.

Let’s hope that next week is a little saner.