I hope you are sitting comfortably because this week I have some fantastic articles for you to sink your teeth into.

One of the perks of Fear of Landing is that I have amazing people who send me articles and essays that they found interesting, so I get a lot of really good content. I’d like to single out a special thank you to Curt, Rich and Dave for taking the time to regularly email me and regularly my productivity by distracting me with great links.

The following are some of the best aviation-related pieces I’ve read all year. They are a bit longer than the average Internet fare but I found them all fascinating and I’m sure you will too.

Snow Fall: The Plane Went Down With His Wife, His Kid… and a Secret

I first encountered Tony Mink’s story when I stumbled across an old Deseret News article about the crash. A lot of things struck me about his saga, but none more than the image of a father lying on top of his shivering son on a cold Christmas in the mountains. I couldn’t get the picture out of my head, so I set out to learn more about the man. Finally, I drove nine hours across the desert to a remote corner of Utah to meet Mink’s best friend, Keven. We hiked together into rugged Grand Staircase National Park, where he reminisced about his old friend—and divulged a secret that he’d been hiding for over 30 years.

This article is a real-world aviation thriller and had me glued to my screen. 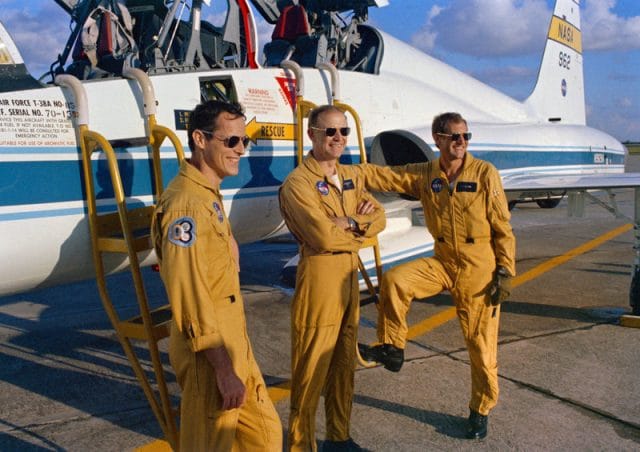 ON DECEMBER 28, 1973, FOR a little over 90 minutes, NASA Mission Control in Houston, Texas, lost radio contact with the three astronauts aboard the Skylab space station. Although they could track Skylab as it shot through the sky, each time they buzzed the crew to try to talk to them, they got no response. Then, after they had completed one full orbit of Earth, the three astronauts came online again.

I discovered a lot about tensions at NASA when I researched the 2003 Space Shuttle Columbia disaster and this shines an interesting light on the situation in 1973, whether you believe that the radio silence was intentional or just a glitch. Also, there’s a little bit of nostalgic innocence of life on board Skylab, including the first sensitivity session in space.

High-profile aviation accidents usually get a public hearing in which the NTSB reveals what it knows and allows input from other parties on the road to establishing probable cause. Such hearings offer tantalizing factuals but they rarely reveal jaw-dropping lack of judgment. But rarely is not the same as never and this week’s hearing on the crash of a high-occupant hot air balloon in Texas last July that killed 16 people qualifies for jaw-dropping revelations.

This is actually from last year and I don’t usually think much about Hot Air Balloons but the author is right that this tragic accident involves willful bad judgement and makes general aviation as a whole look bad. There are no good conclusions but lots to think about.

If you see an interesting aviation article, I’d love to see it. I’m terrible about keeping up with correspondence but I do read everything!

If you see an interesting aviation article, I’d love to see it. I’m terrible about keeping up with correspondence but I do read everything! You can use the form on the website or contact me directly at [email protected]