It’s Christmas day and I’m taking the day off! 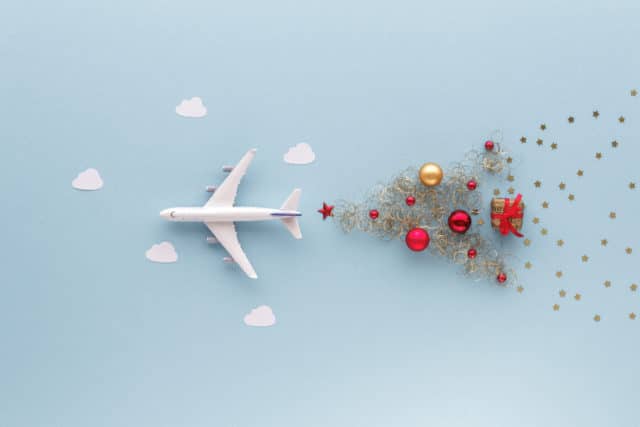 Wishing everyone one of you all the best at the end of 2020 (thank goodness!) and hoping for a much improved 2021!

Here are some pieces I found online, just because I can’t bear to leave you without something to read:

A B-17 deployed to drop bombs in the South Pacific in 1942 became known as the “Swamp Ghost” after running low on fuel and landing on a swamp …but that’s actually the least exciting part of the story.

Rushing to prepare and without sufficient ground crew to support operations, the bomber crews were required to load their own bombs and prepare the their bombers for combat. While taxiing in the darkness at Garbutt Field before take off B-17E 41-2434 accidentally collided with B-17E 41-2416 damaging both bombers. Also, B-17E piloted by DuBose could not start the no. 3 engine and aborted the mission. Before the start of the mission, three B-17s were unable fly the mission.

An X-rated accident report that I’ve been sitting on for a while but honestly, I’m not sure there’s really anything that I can add to the NTSB report which is just two paragraphs long.

Two men escape serious injury in crash-landing. This is the quote that killed me:

“We think it vapor-locked on us,” said the pilot, claiming it might be a result of the change in climate from the Bay Area to the Sacramento Valley.

The NTSB investigation found that there was just one gallon of fuel in the tanks and the passenger spoke up (once the press were out of the way) to say that he pointed out that the aircraft was out of fuel before they departed but the pilot told him not to pay attention to the fuel gauges.

A passenger waiting for his flight at Edinburgh Airport looked at the control tower and wondered what would happen in face of a fire. He posted to the ATC group on Reddit to ask.

There doesn’t seem to be any room in the column for anything more than an elevator and one flight of stairs. Do you guys & gals have rope ladders at the top? Or are you just screwed?

The top voted answer sums it up.

We keep wingsuits under a desk.

There are more serious answers too of course.

How do you escape a burning control tower?

And finally, the edited audio from a 2011 “emergency landing” that I never quite got round to writing up. The NTSB didn’t even bother investigating; they just sent it straight to the FAA as an enforcement action.

I’ll be back in the new year with many new posts, including an instance of somatogravic illusion, a pilot looking for a fight, and aviation art that might be a bit more of interest to enthusiasts.