Here’s a fun collection of articles, videos and photography I found on the web this week.

I know I’m a sucker for jet fighters but I really enjoyed this video from How Things Work: Massive Speed: F-16 Fighting Falcon

The video is well worth watching but what really caught my eye is the analysis by Pat Flannigan on AviationChatter of the video and what he thinks really happened:

First off, this airplane did not stall. According to Remos, the G3 600 has a power-off stall speed of 45 mph and power-on stall speed of 49 mph. Just prior to impact, the airspeed indicator shows a speed just over 50 mph. Of course, stall is based on angle-of-attack and the actual speed at which an airplane stalls will vary. In this case, the pilot is in ground effect and is below max gross weight, both factors lowering the speed at which the wing will stall.

Read the full breakdown along with the video on AviationChatter. I’d missed this completely until it was featured on the AOPA Pilot Blog: Reporting Points. I’ve just switched to a hybrid car and am very impressed with the performance. I’d be more than happy to try an electric plane, especially considering the rising costs of Avgas!

The rechargeable battery cells are Lithium ion polymer pouch cells, with an energy density of 160 Watt-hours per kg. Although reasonably lightweight, these cells presented probably the biggest danger to Chretien in the test flight phase. As he puts it: “The infamous thermal instability of lithium/cobalt chemistry does not leave room for error… It is important to take it slowly, if I don’t want to wreck tens of thousands of Euros worth of hardware; but also, in case of crash I stand good chances to end up in kebab form, as LiPo batteries are notoriously infamous for bursting to flames once distorted. The chemical reaction is violently exothermic. This machine looks like a toy, and flies like a toy, but there is a raging tiger under the seat, waiting to bite at the first mistake.”

I love how the camera man totally panics while the man on the runway doesn’t even flinch.

I prefer not to think too hard about the implications of this one.

The virus, first detected nearly two weeks ago by the military’s Host-Based Security System, has not prevented pilots at Creech Air Force Base in Nevada from flying their missions overseas. Nor have there been any confirmed incidents of classified information being lost or sent to an outside source. But the virus has resisted multiple efforts to remove it from Creech’s computers, network security specialists say. And the infection underscores the ongoing security risks in what has become the U.S. military’s most important weapons system.

“We keep wiping it off, and it keeps coming back,” says a source familiar with the network infection, one of three that told Danger Room about the virus. “We think it’s benign. But we just don’t know.” 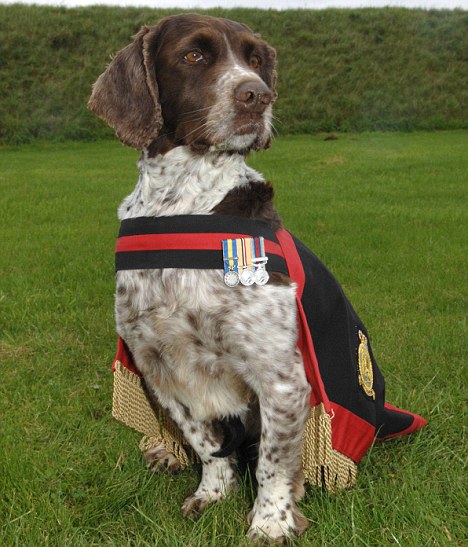 Where you at Airventure this year? I just found this on reddit aviation:

If you are not familiar with ANA 787 Boeing’s Dreamliner flight, you will now. Recently at an auction on eBay a pair of tickets for the inaugural flight was sold for a record AU $32,700 (US $31,000 ). The first inaugural flight of ANA 787 Boeing Dreamliner flight is scheduled to take off from Japan’s Narita International Airport to Hong Kong International Airport and return back the next day. The auctioned package along with the two business class tickets also includes accommodation in Hong Kong’s Kowloon Shangri-La Hotel.

Business class? I’d expect first class tickets at that price, wouldn’t you? Still, if the winner would like someone to travel with, I’d be happy to use the second ticket!

New on YouTube is this video by AviationColabs which is the first of a series on “Real Aviation Heathrow”. It’s nothing ground breaking but some lovely views of the airport and the aircraft coming in:

Did you know there’s a Facebook fan page for Fear of Landing?

If you use Facebook, you can “like” the page and you’ll get notifications of the aviation links I post (no more than one a day) and new posts on this blog. If there’s something else you think might be fun to include, do let me know!

What have I missed? Share your favourite posts and videos in the comments for us all to share!