This week, a selection of aviation news and videos that caught my eye.

Seems like everyone is talking about this unbelievable video of skydivers escaping from a crashing plane, as broadcast by NBC. The headcam footage is amazing (and chilling).

When the two small planes carrying the daredevils collided, they were catapulted out prematurely as one of the planes crashed below.

The footage comes from both inside the plane and on the jumpers’ helmets, capturing the frightening scene from many angles. All nine skydivers ended up landing safely and the pilot of the plane that lost its wing was able to eject and come with only a few small injuries.

FAA Air Safety Investigator, Tony James, has produced a great presentation about the top 10 causes of general aviation accidents and how they can be avoided. Definitely worth a watch!

It seems like people never get tired of these worst-of lists and here’s the latest one to cross my desk. This particular version has some amazing photographs which made it worthwhile reading for me.

Most dangerous airports in the world 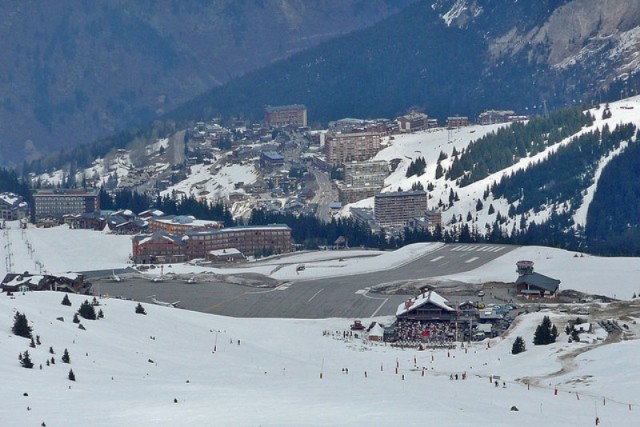 I’m not really sure why this 2006 video is suddenly getting passed around but I have to admit: wow, what a landing!

This beautiful beast can fly to any location within an hour. It’s amazing! 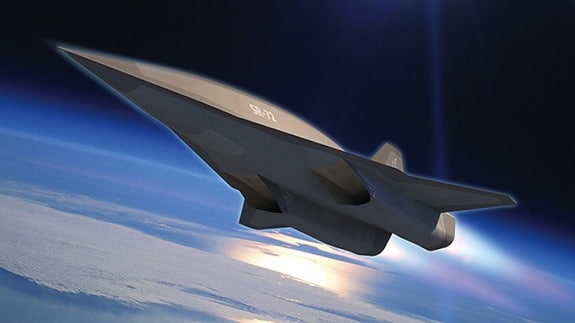 A new hypersonic spy plane, capable of flying up to six times faster than the speed of sound, is being developed by aerospace giant Lockheed Martin Corp., according to company officials.
The new aircraft, known as the SR-72, is the unmanned successor to Lockheed’s SR-71 Blackbird, a twin-engine, two-seater, supersonic aircraft that was developed in the 1960s. The company’s new spy plane will be able to fly twice as fast as the Blackbird and three times faster than current fighter jets, accelerating to Mach 6, which is six times the speed of sound, or more than 3,500 mph (5,600 km/h).

You all already know I have a soft spot for these…although really, it’s the gorgeous video that makes this one.

In May of 2013, a friend of mine Lisa, who is an aspiring photo-stylist approached me and asked if I would help her build her portfolio. She had an idea for a photo-shoot on top of a mountain with her best friend, the extremely gorgeous Sarah Porchetta. I quickly agreed to help, and we decided to be in touch to work out the details.

The next morning, Lisa’s long term boyfriend, and good friend of mine Dave called me excitedly and asked if he could come along on the shoot to propose to Lisa on top of the mountain during the shoot. From there, we started scheming on how to hijack Lisa’s shoot, and turn it into Dave’s proposal to her…

Be sure to read the full story in the about section!

And finally, this photograph of the total solar eclipse last week is amazing! 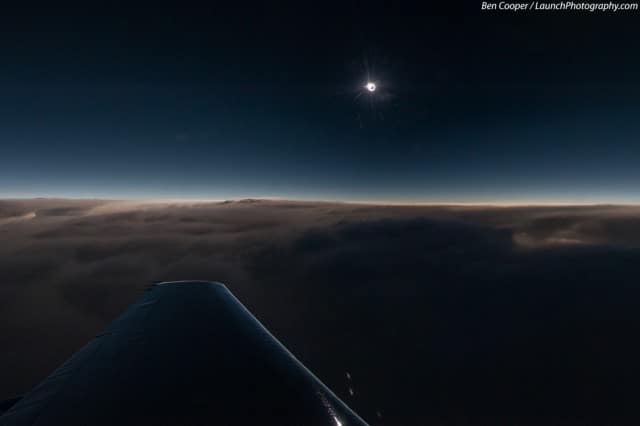 Total Solar Eclipse of November 3, 2013, as seen from 44,000 feet over the Atlantic aboard a 12-person Dassault Falcon 900B jet chartered from Bermuda.

For the first time ever, an aircraft was used to intercept an extremely short eclipse with a perpendicular crossing of the eclipse path. There was zero margin for error, with the plane, traveling near 500mph and hitting the eclipse shadow where it touched down on earth at some 8,000 mph, required to hit a geographic point over the ocean at a precise instant (read on). It is also just the second time a flight to intercept any such super-short eclipse was accomplished successfully! (It was calculated to be seven seconds in our case had we hit dead center, but it appears, being about one second off, we got an instantaneous totality of zero seconds.)

Did you see any exciting posts this week that I missed? Feel free to add them to the comments!