FAQ about flying the Saratoga

Not all of these questions are really all that frequent, if I’m honest with you. Most of them are more like occasionally asked questions. Or in the case of the last question: asked once, by my mother.

Nevertheless, I will endeavour to answer them all.

How many people can you fit into your plane?

The Saratoga seats six people. However, those six people should be fairly friendly as they will be bumping knees throughout the flight. The bigger issue is weight.

You can, however, take less fuel and more people, so having six seats can be useful for short flights.

How fast can your plane fly?

Do you fly straight from Málaga to England?

No, we stop to refuel, usually in southern France as that makes for a comfortable break point. It’s about 6.5 hours in total, so it’s nice to split it after three and a half hours to have a lunch break.

How much fuel do you use?

This is very approximate, but:

Do I have any antipodean readers? That’s 5 kilometres per litre to you.

How much does it cost to fill the plane full of fuel?

Do you really always work out everything in all those different measurement systems?

Cliff does. I invariably mess it up. I watch the fuel gauges very closely to make up for my maths disability.

Could you fly direct from Málaga to England?

Yes, Cliff has done it once. However, it involves flying verrrrrrrry slowly in order to keep fuel consumption as low as possible, in order to make the journey without stopping to refuel. Even with a decent tailwind, it took him 7 hours to reach his destination in Essex.

Personally, I need to stretch my legs and a chance to “freshen up” so I have no interest in trying this.

Is it cheaper to fly from Spain to England with the Saratoga or with a commercial airline?

When we first started commuting using the Saratoga, we worked out that it was cheaper for the three of us (Cliff, Connor and me) to fly in the Saratoga than using British Airways. And the food was better.

Meanwhile, with rising fuel costs and the advent of low-cost airlines it’s now clearly much cheaper to fly commercial. However, in Faster than a Speeding Jet: Single Engine Travels I came to the conclusion that with the security checks and constant flight delays, it was more comfortable and just as time-efficient to use the Saratoga. Also, the food is definitely better.

Do you have a parachute?

But in an emergency, shouldn’t you put on the autopilot and grab a parachute and jump out of the plane?

If I can get the plane controlled with the autopilot, then why on earth would I jump out of it?

Have you ever had to land in a field?

Thank goodness, no. Practised Forced Landings are a major part of pilot training. Part of pretty much every training flight and check out involves going through the motions so that your reactions to a real engine failure are instinctive. I’ve written about the experience in Falling Out of the Sky but I’ve never been in a situation where I thought I was going to have to land other than at my planned destination.

Do you always make sure you have clean underwear on in case you are in an accident?

Yes, Mom, I do. Not that I think it still would be once I got the plane on the ground! 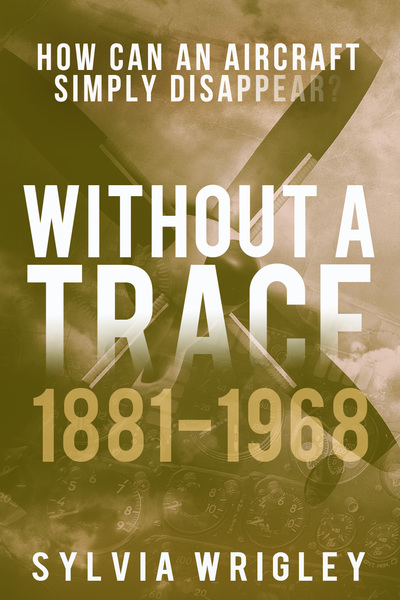 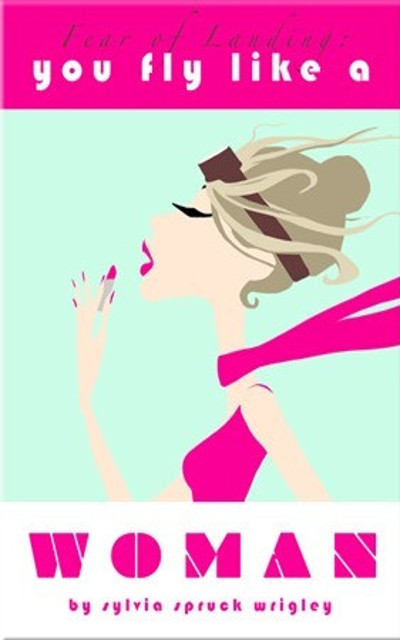