When I went to start my day at the desk, there was a whirr and a slight smell of burning and then nothing. The computer stayed dark. I did a walk-around but there’s nothing wrong that I can see: the machine needs an engineer. Meanwhile, I’m using my iPhone to keep the withdrawal symptoms at bay.

While I wait on maintenance, I’ve brought you an article that I wrote for Piper Flyer magazine a few years back. I should note that I’ve not been back to Shobdon since…. 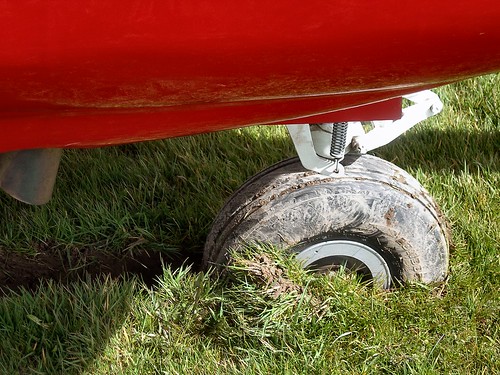 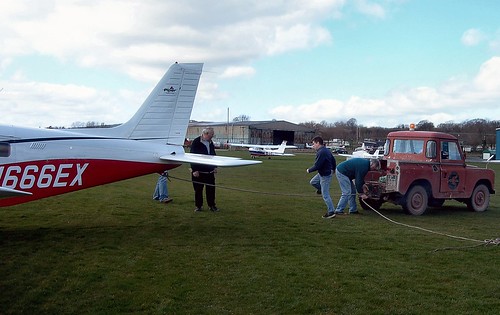