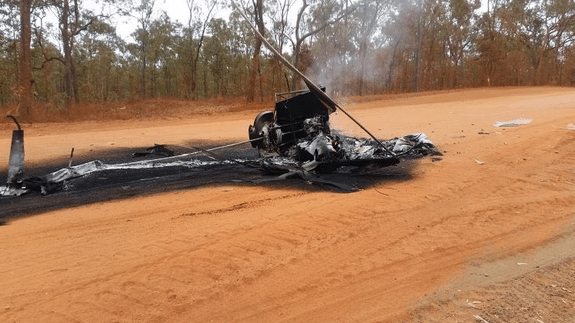 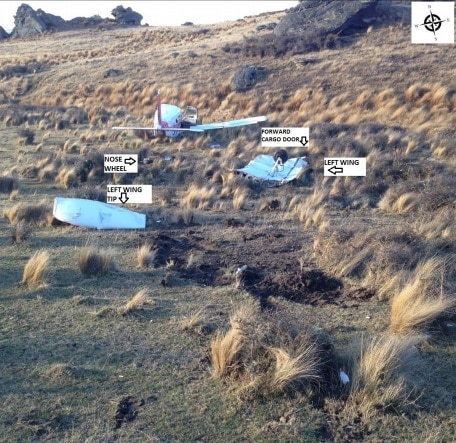 Leave a Reply to Doodle Snackers