Update Regarding FlyDubai flight B981 at Rostov

The Russian Interstate Aviation Committee today released an update on their investigation of the accident in Rostov on the 19th of March. I had been loathe to write about it at the time as the information was fairly tenuous and most of the interesting data was leaked and thus not verifiable.

The IAC have not yet come to a conclusion and this is only a preliminary release. However, the details they have shared today makes it clear that whatever it was that went wrong, it happened in the cockpit. 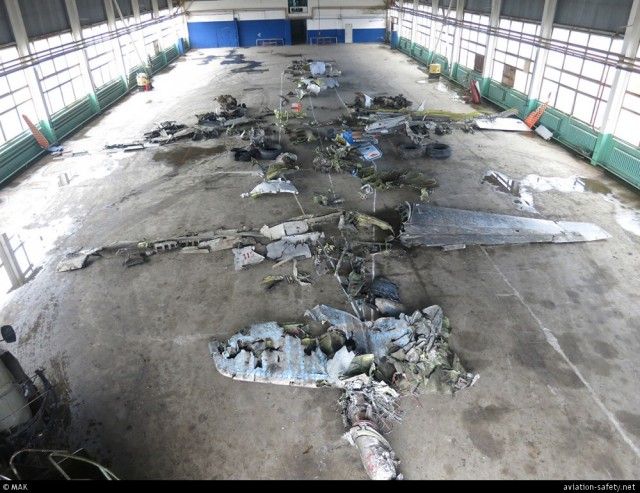 The following information has now been confirmed by the IAC.

The weather at the time was consistent with the weather forecast.

The scheduled FlyDubai flight B981 from Dubai to Rostov-on-Don, which was carried out on the Boeing 737-800 registered A6-FDN, received the correct weather information.

The flight crew had flight experience and held the correct licences and paperwork and had undergone the expected training.

The crew approached Rostov-on-Don to land manually, with the autopilot disconnected. At that point, the cloud base was at 630 metres (2,000 feet) and the wind was 230° at 13 metres per second maxing out at 18 metres per second (25 knots gusting 35). There was light rain and mist and reports of severe turbulence and moderate wind shear. Windshear is an abrupt change in wind speed and/or direction over a short distance (either horizontally or vertically).

Within aviation, low-altitude wind shear associated with thunderstorms or surface obstructions has been found to be a cause of unstabilised approaches which had previously been put down to pilot error. Wind shear on approach has serious effects because the wind changes the aircraft motion relative to the ground.

The flight crew encountered wind shear and broke off the approach four kilometres before the runway threshold at a height of 340 metres (1,115 feet). They initiated a go around and climbed to a holding pattern to wait for the weather to improve.

After an hour (nine circuits of the holding pattern) they began their descent for a second approach. Presumably again encountering wind shear and/or turbulence, they again broke off the approach four kilometres before the runway threshold, this time at a height of 220 metres (722 feet).

The flight crew increased the power to “take-off thrust” and began to climb away. At 900 metres (2,950 feet) the control column was pushed forward (nose down) and the stabilizer deflected to a 5° nose-down position. This caused the aircraft to pitch down into an abrupt descent, with a negative vertical acceleration of -1g. There appear to have been crew actions to attempt to recover but to no avail. At the point of impact, the Boeing 737 was travelling at over 600 km/h (372 miles per hour) with the pitch at 50° nose down. 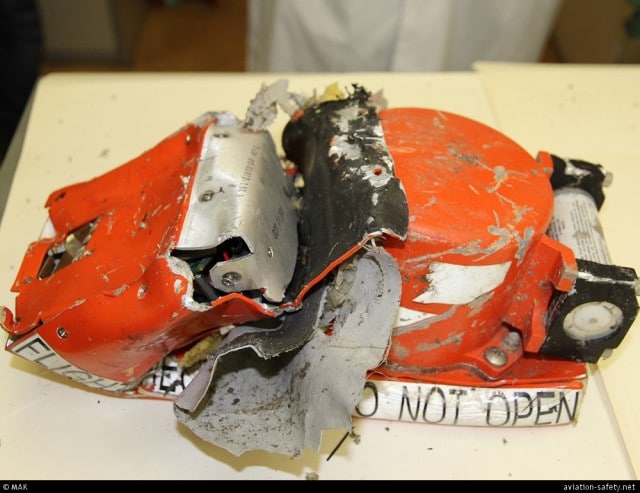 The cockpit voice recorder was safely recovered and collected two hours of data. The Russian investigation has requested support from the UAE, the USA and Spain to clarify the content.

The hope is, of course, that the cockpit voice recorder might have information that sheds light on how and above all why the nose-down input was made.

In the discussion as to how such a thing could happen, one commenter on Professional Pilots Rumour Network pointed at a 1999 Korean Air accident near Shanghai. It’s a good example of how inexplicable a cockpit decision can seem.

When the aircraft climbed to 4500 feet in the corridor, the captain, after receiving two wrong affirmative answers from the first officer that the required altitude should be 1500 feet, thought that the aircraft was 3000 feet too high. The captain then pushed the control column abruptly and roughly forward causing the MD-11 to enter a rapid descent.

Both crew members tried to recover from the dive, but were unable. The airplane crashed into an industrial development zone 10 kilometers (6 miles) southwest of Hongqiao airport. The plane plunged to the ground, plowing into housing for migrant workers and exploded.

The IAC seems to be working hard to share information (important, in my opinion, as the leaks from the investigation were numerous) so I think we will get more information soon about what was happening in the cockpit to cause a totally normal go-around to suddenly crash at high speed into the runway.